It’s official: Medellin is the loudest city in Colombia

In Medellin, an astounding 7 of 10 calls made to the attention line of emergencies within the first trimester of the year were noise and disturbance complaints, according to the Secretaria del Gobierno (Government Secretary). The majority of these complaints were registered between 9:00pm and 7:00 am, and most of them from Friday to Monday early morning.

According to El Colombiano, between January and March there was a 108% increase in complaints in the city, compared to the same period in 2016. Most of these complaints were from the Belen and Manrique neighborhoods and made directly to the emergency line, with 2,297 calls and 1,812 calls made respectively. The El Poblado neighborhood had the least amount of complaints, with 1,079 calls.

Within Manrique, the Las Granjas and Versalles sectors had the most complaints with 810 noise disturbances. In Belen, it was the AltaVista and El Rincon sectors with 520 complaints.

In total, the 16 communes of Medellin reported 31.623 complaints due to noise disturbances in the first trimester. These increases are in spite of the recently passed police code, which went into effect in February, that provides additional enforcement and penalties for noise disturbances.

With a growing population, noise pollution has become a serious problem in Medellin. However the issue is cultural as well, as many residents of Medellin blast loud music until the wee hours of the morning, and enjoy partying (“transnochando” in the local dialect) through until the sunrise.

Although there are still no official numbers for 2017, reports from the Government Secretary show a significant increase in noise levels during the first part of the year.

Some sectors of the city, visited frequently by pe

ople that go to bars and parties, are designated as zonas rosas. These include the Calle 33 (west side), Lleras Park (south side), the central zone of Guayabal (southwestern), the 45 in Manrique (northeast) and the 68 in Castilla (northwestern). However these zones also contain significant residential populations.

The local government, led by Sub Secretary Andrés Tobon, have led the fight against noise pollution and disturbances, and have vowed to take additional measures in the worst offending areas. These includes more manpower to educate the population, with a 3x increase in personnel before the end of this year.

“We tell everyone that music with such a high volume is harmful, but we will enforce this with police brigades that educate people in their communities”, commented the sub secretary.

In addition to education, there will be sanctions in accordance with the new police code in order to enforce the order. 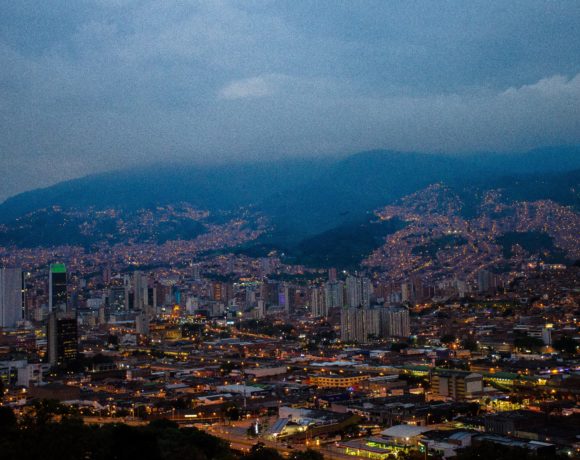 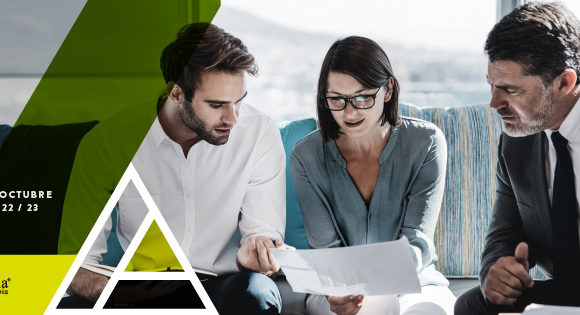