In the first of many forthcoming polls gauging voting intentions in the 2018 Colombian Presidential Election, leftwing extremist, former M-19 terrorist and ex-mayor of Bogotá, Gustavo Petro leads among a slue of candidates. The poll was taken by Alianza “Los Mosqueteros”, using a sample size of 2,265 likely voters from across Colombia.

Gustavo Petro, the fiery leftist who is currently aligned with the Progressivists Movement, joined the 19th of April Movement (also known as M-19) at 17 years old. During his time with the M-19 terrorist group, the guerrillas were responsible for the siege on the Palace of Justice in Bolivar Plaza in Bogota, where 53 civilians were killed. In 1985, Petro was arrested for illegal possession of arms. He was convicted and sentenced to 18 months in prison.

In the poll, Gustavo Petro leads presidential candidates with 17.5% of the vote, followed by former Antioquia governor Sergio Fajardo with 15.6% and Germán Vargas Lleras with 14.9%.

The new poll is sure to raise alarm in Colombia, particularly in the more conservative Antioquia state. Petro has been compared to the late Venezuelan dictator Hugo Chavez, whom Petro has praised as recently as 2013, shortly after his death.

“I have known Chávez for 19 years, when he wasn’t president and I wasn’t mayor. We walked together and spoke about the dreams, and how Bolívar can return to life to unite a diverse Latin America. I am going to say goodbye to a great man who was able to reduce poverty like no other leader in Latin America ever has“, Petro said at the time to Colombian newspaper El Spectador.

Working against Petro is his unfavorable rating, which topped 51.8%. That is second only to Germán Vargas Lleras. Petro is likely to battle with Sergio Fajardo early in the election season, as both try to emerge as the standard bearer of Colombia’s leftwing. 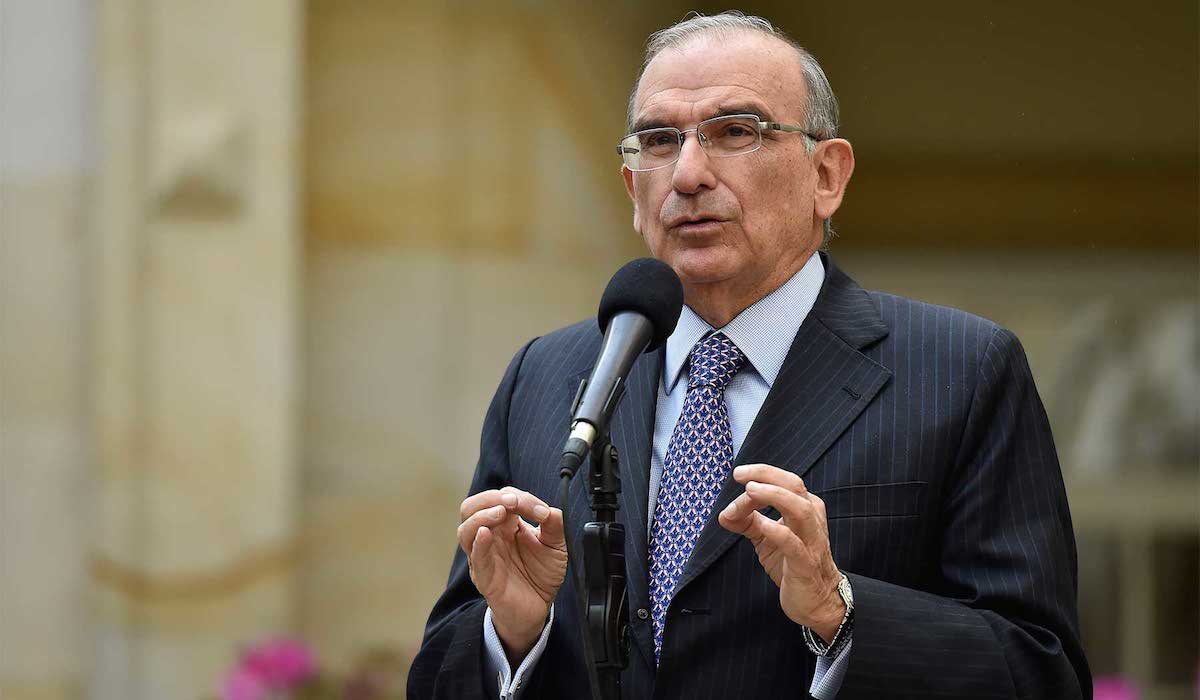 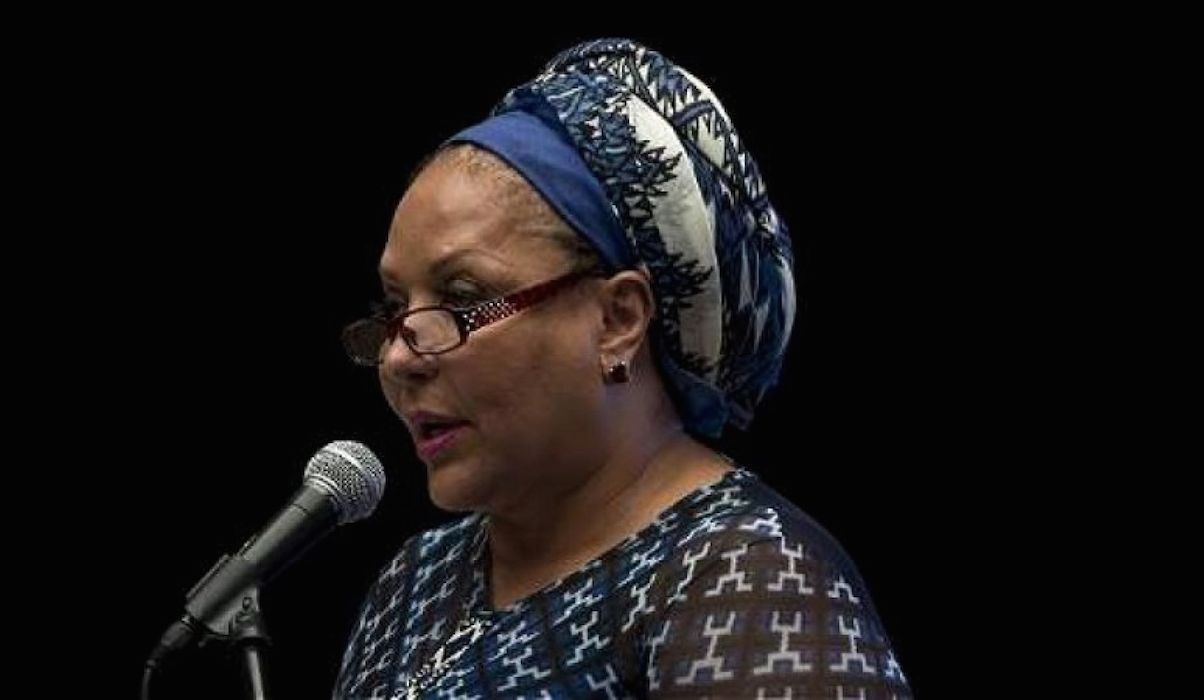