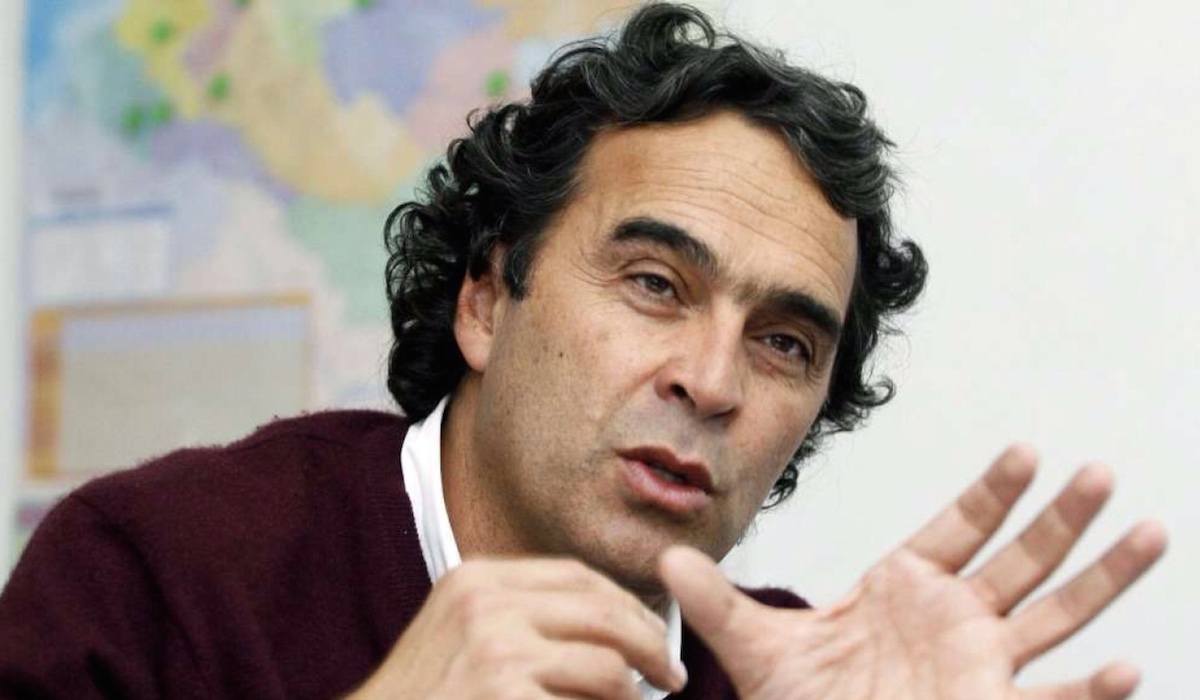 In an ironic twist, Colombian 2018 presidential candidate and former Antioquia governor Sergio Fajardo, who has campaigned heavily on an anti-corruption platform, has been accused of corruption during his tenure as governor. Last week, officials in Colombia’s Comptroller’s office ordered the embargo of two properties owned by Fajardo.

The property seizures are part of a legal process against Fajardo, and are meant to ensure that he does not transfer or liquidate assets prior to his trial. The properties, with an estimated value of 1.9 billion pesos (US $655,000), are located in Colombia’s second largest city of Medellín and Anapoima, a wealthy enclave outside the country’s capital of Bogotá.

Fajardo, who is third in the most recent presidential polling, is charged with inflating the construction prices of several police stations in Antioquia between 2012 and 2015, during his time as governor. The additional funds were then transferred to a separate company associated with the politician by the construction company.

Even though the seizures are preventive, the properties will remain seized until Fajardo files an appeal, or until a court’s ruling is issued. Juan Camilo Velásquez, who managed the seizures for the Comptroller, indicated that more seizures may still be forthcoming.

This news comes only two days after Colombia’s liberals announced an alliance between the candidacies of Sergio Fajardo, Claudia López and Jorge Robledo in the 2018 presidential elections. Fajardo’s position in presidential polling is expected to drop following this latest controversy, though he maintains a strong base of support within his native Antioquia.