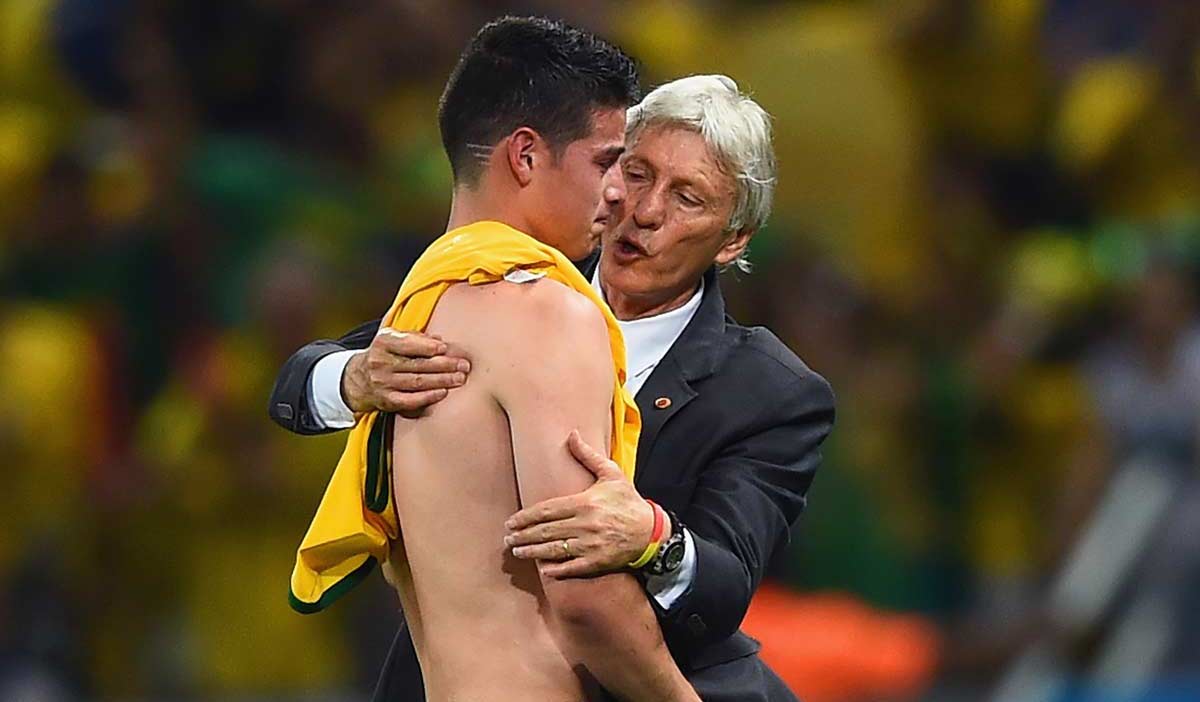 Colombia Focus can confirm that Colombian captain James Rodriguez traveled with the team to Venezuela and will be available to play in this afternoon’s World Cup Qualifier against Venezuela, according to team head coach José Pekerman.

“James traveled to Venezuela. In the FIFA dates, the national team has more power than club teams and their pressure“, Pekerman said earlier today. “The rules are very clear and the final decision will be made by committee, including the medical body and coach… We will wait until the last minute to decide”, he added.

If Pekerman decides to start James, he will do so against the wishes of Bayern Munich, who have been adamant that the captain sit out today’s game. 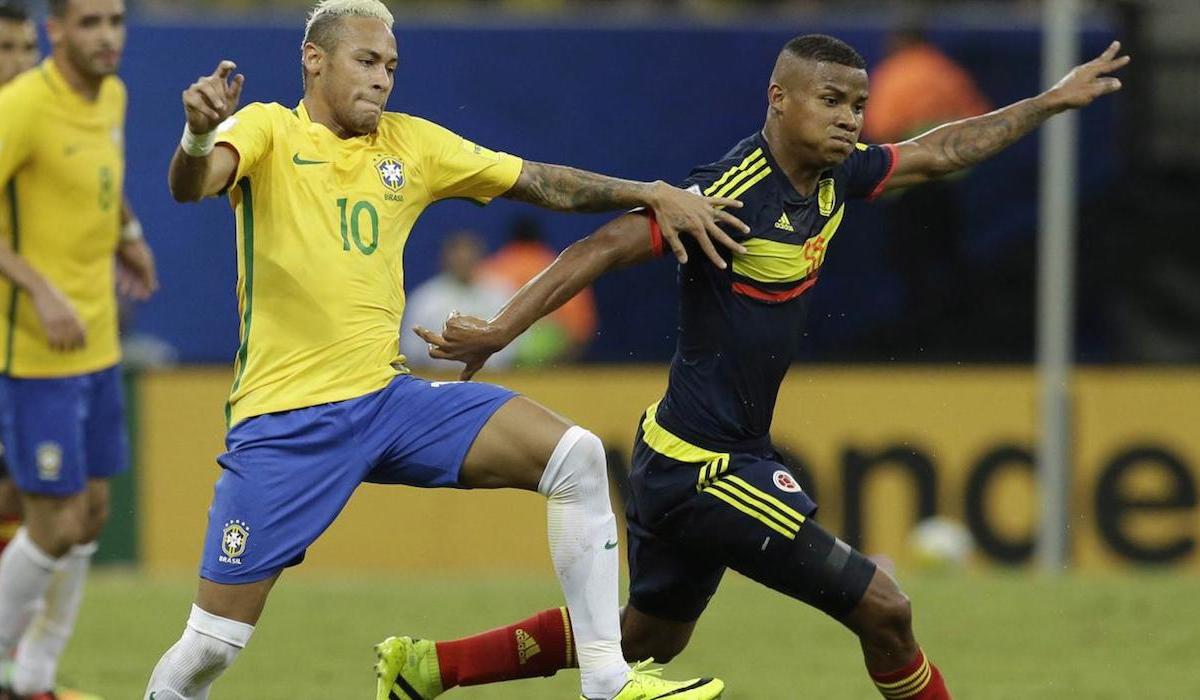 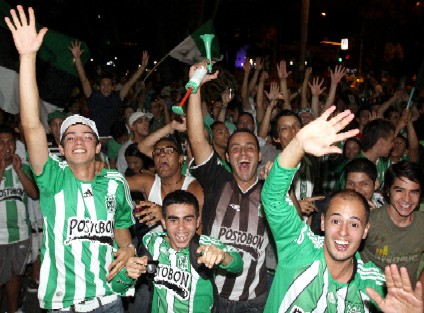 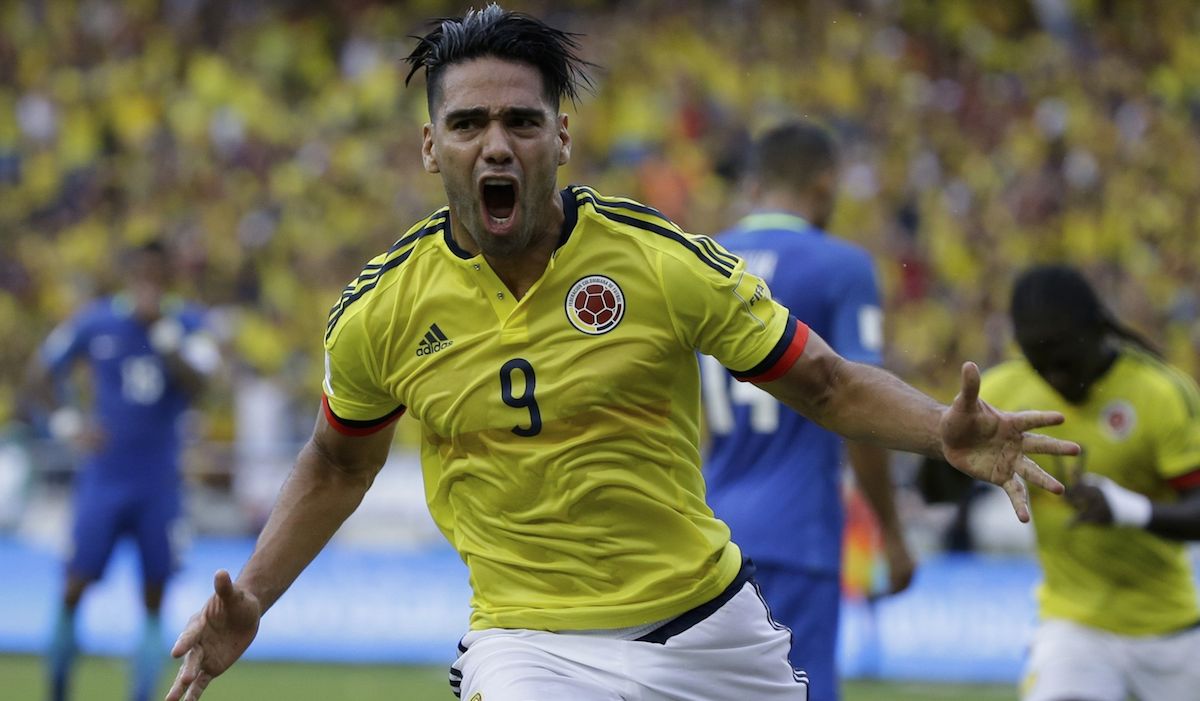