Colombia’s 2018 budget cuts: What should we expect? 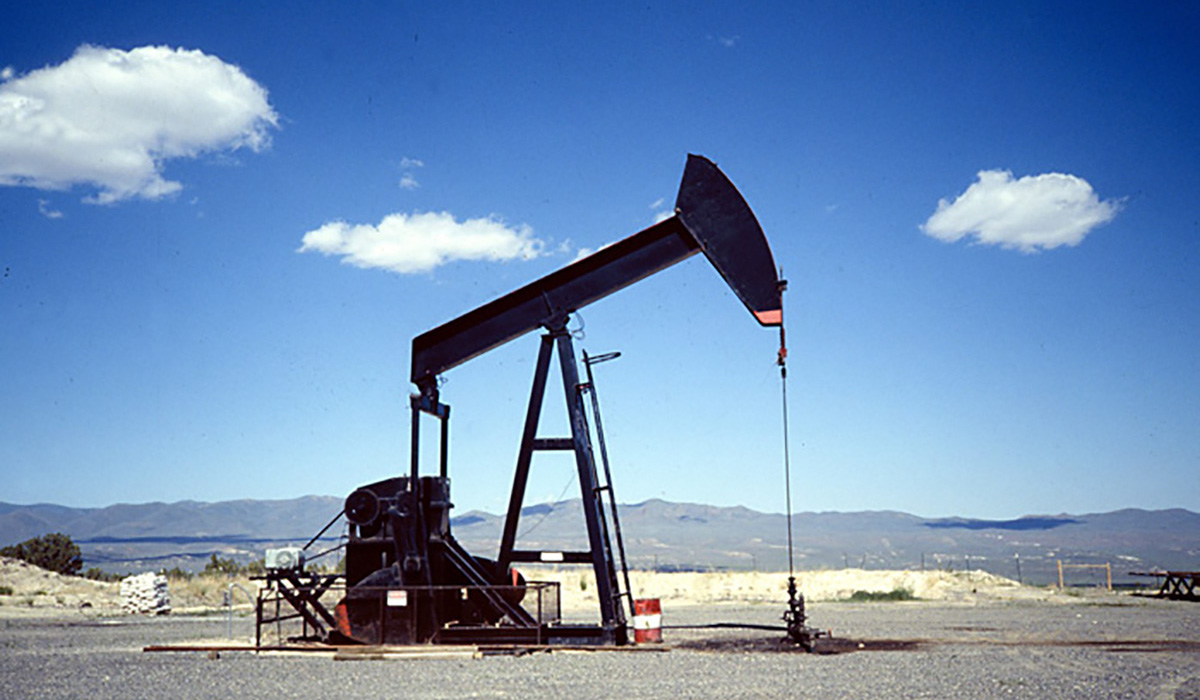 To meet the new budget, the government will freeze state funding, abstain from hiring new employees, and will not purchase new vehicles, while also cutting some services.

Mauricio Cárdenas, Colombia’s Minister of Finance indicated that reduced revenue means that the country will need to tighten its belt.

“We will have intelligent austerity, while always protecting the social sector. The only way to reduce the deficit is to find efficiency through expense reduction”, the finance minister said.

The cuts protect the country’s education and healthcare proposals, which make up 14.9% of the new proposed budget while healthcare will comprise 10.4%.

Cárdenas’ steps have been supported by a former Minister of Finance, Roberto Jungito, who also commented on Saturday. Jungito attributed the country’s lack of growth to the drop in oil prices.

“As long as the GDP growth remains stagnant, adjustments in government expenses will be necessary.”

Some critics, such as José Enrique Bedoya, president of the Colombian Agricultural Society (SAC), expressed concern with the size of cuts in the agriculture sector. The budget for the country’s Agricultural and Farming Colombian Institute (ICA) is slated to be slashed drastically.

Falling oil revenues and investment, as well as rising debt, have put economic pressure on the Colombian government in recent years. Moody’s recently stated that Colombia’s budget projections were unrealistic.