Over the past several months, nine airlines have now discontinued service to Venezuela. Colombian airline Avianca became the latest to withdraw their service with an announcement last week. The airline offered two routes, connecting the capital of Venezuela, Caracas with the capitals of Colombia and Peru, Bogotá, and Lima, respectively.

In making their announcement, Avianca stated that the principal reason for their withdrawal was the safety of their passengers. Other airlines that have ceased their operations have provided similar though more ambiguous explanations. An anonymous source at Avianca told Colombia’s Dinero news magazine that safety issues have been affected by the political and economic crisis unfolding in Venezuela.

“The operational and safety limitations that have been registered in these last months have been exacerbated by the political and social crisis that the country has experienced”.

Some of the complaints about Caracas’ international airport, “Maiquetía Simón Bolívar”, include serious infrastructure problems. Those include an intermittent Internet connection in the terminal, an unreliable or unstable electrical grid, damaged land-assistance vehicles such as cranes and aircraft tractors, deficiencies in the supply of fuel and incorrect lane markups. Moreover, airport staff are not properly trained, airport equipment such as fuel pumps are not certified, inspections to meet quality standards are irregular, and the passengers are common victims of luggage robbery during baggage claim delivery.

Some airlines have ignored these concerns. No frills discount carrier Wingo, a relatively new airline, remains active and offers flights connecting Bogotá and Caracas. In a statement this weekend, the airline stated, “ 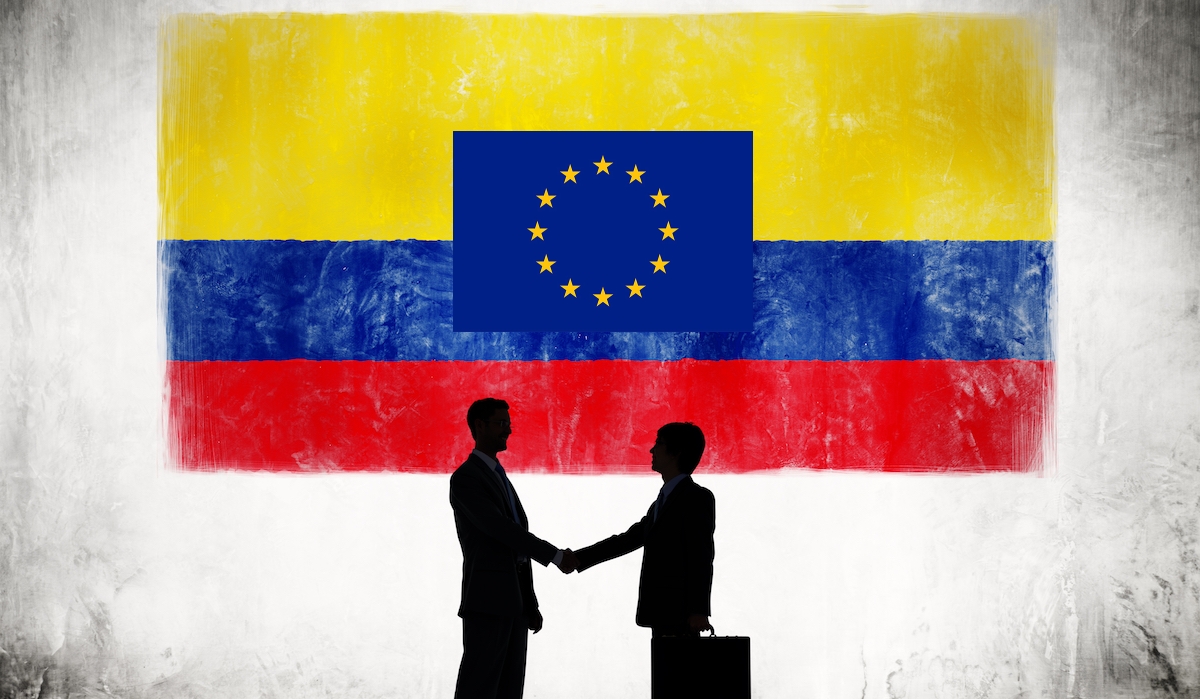