‘Bluspot’ proposes an alternative to the parking problem in Medellín 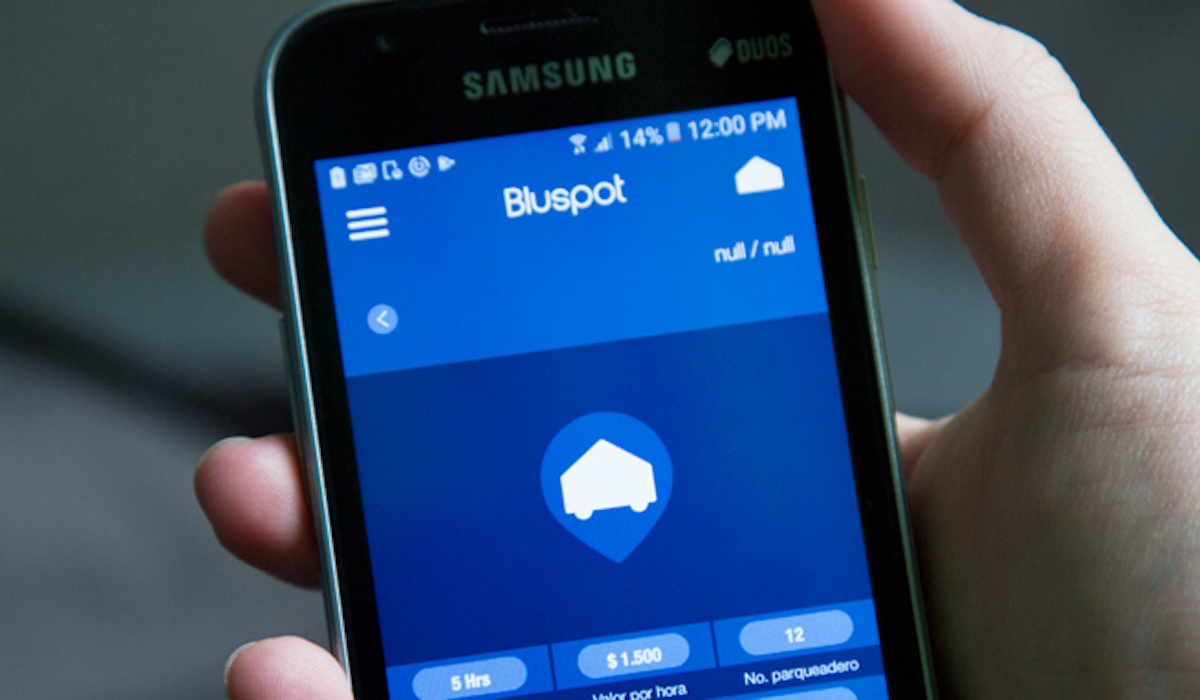 These days, big cities have serious problems when it comes to mobility and space, and Medellín is no exception. Much of this space problem can be attributed to parked cars, which line virtually every thoroughfare in the city. Cities such as Boston, or Medellín, were designed for horses and not cars, allocating almost a quarter of their space for parking with narrow streets, alleys and, in the case of Medellín, roads built over steep hills.

Though most of the thoroughfares in the city have allocated parking spaces, often times those spaces are not used, thereby occupying a part of the road that could have been used for transit.

Enter an app named ‘Bluespot’. Bluespot is based on the Airbnb concept of timesharing and allows connections between owners of empty parking spaces and those who need them. The app enables its users to reserve their spaces up to 15 minutes before they arrive, and automatically charges the fare to their credit cards. Like AirBNB, Bluespot users can review their hosts and leave comments.

The app is thought to be a breakthrough in utilization of public spaces and could enable some of Medellín’s narrow, one way streets to more easily transit vehicles.

Bluespot is a startup that launched with support from Ruta-N, the city’s innovation district. It is currently in the early stages and only available for Android. An iOS version is expected in the coming months.

Ruta N is also currently performing pilot tests with this app in public spaces, such as in shopping mall’s parking lots during the week. 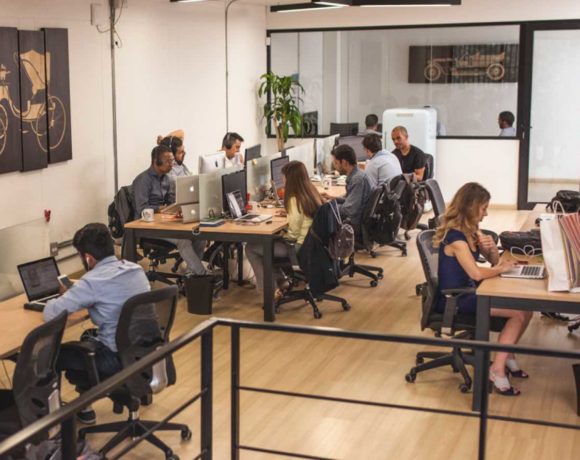 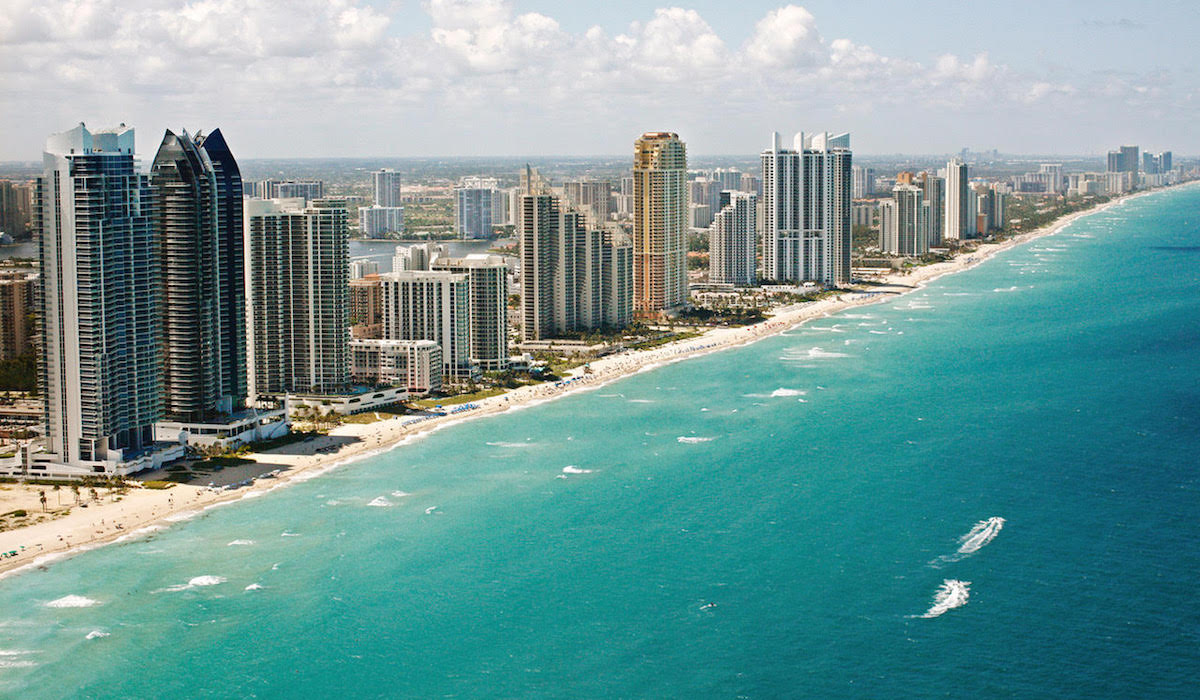 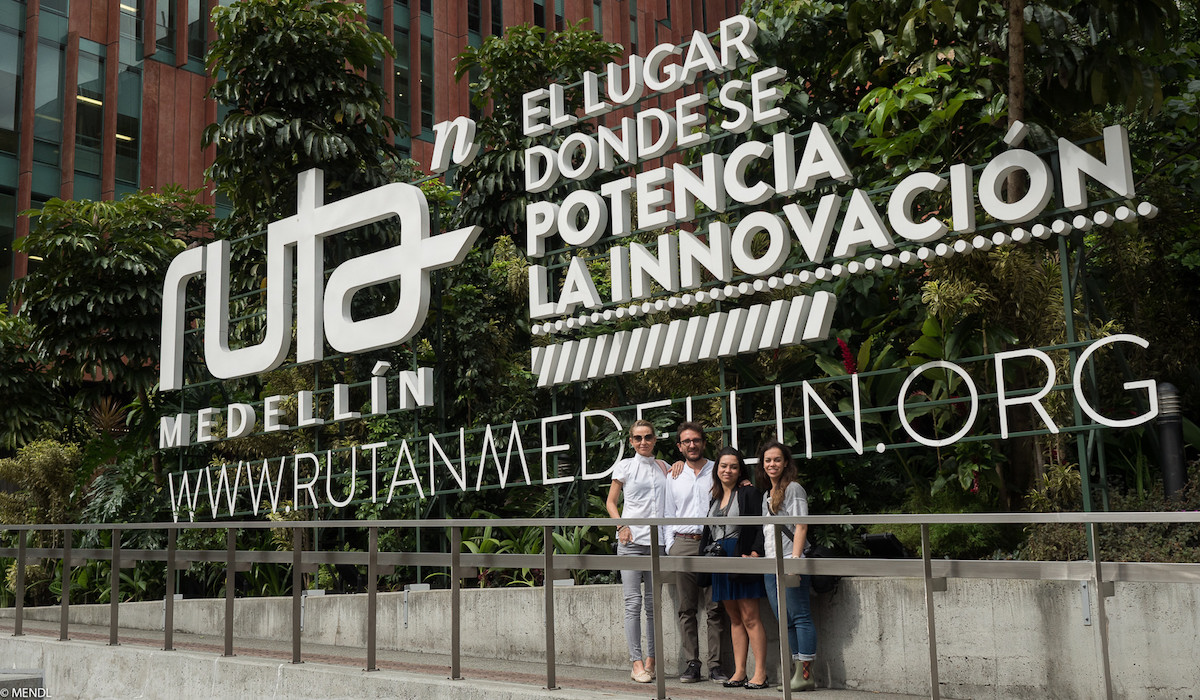