The reality of a young person’s budget in Colombia 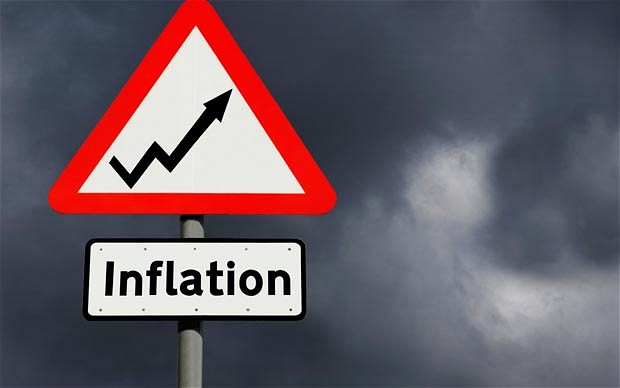 Editor’s Note: This opinion piece was originally published in Spanish by Julián Peña of Minute30. You can find the original Spanish-language version here.

Over the past 20 to 30 years, Colombia’s economic reality has changed dramatically. What once was enough for purchasing a full meal, now is not even enough to purchase a snack to go with that meal. The purchasing power has diminished radically. As a matter of fact, The Bank of the Republic reports an average inflation rate of 11% since 1990. If analyzed carefully, and by smaller periods, it can be seen that the average inflation rate from 1990 to 1999 was 21.4%, and from 2000 to 2009 it was 6%, indicating that the efforts to stabilize and minimize the rate of inflation started at the outset of the 21st century. A 5% annual inflation rate is expected in forthcoming years.

Putting inflation in simpler terms, consider an income of $1,000, regardless of currency. Next year, that income will only be able to purchase what today is worth $950, or 95% of what he or she could buy the past year, given a 5% inflation rate. That’s why the government and other institutions and people in charge of the Colombian economy take this into account in economic projections and rises in the minimum raise. Obviously it wouldn’t be fair to receive a salary which won’t buy what we could last year.

Still, these officials are powerless counteract its effects, especially if we consider the recent (and sustained) drop in exports, the decrease in foreign investment, the reduction in the economic growth and the devaluation of Colombia’s currency. Prices must increase in order for Colombia’s economy not to collapse.

However, the mechanisms to maintain controlled inflation, include, but are not limited to increasing taxes, cutting down government’s budget and investment, and increasing interest rates, which also affects the economy of Colombians, but not much compared to the consequences of a higher inflationary rate.

Inflation is also adversely affected by the food pricing and weather, for example, the shortage of food that “El Niño” meteorological phenomenon causes and the elevated agricultural production costs that keeps increasing throughout the years. Therefore, the basic consumer goods prices raise in price even higher. Colombians should be wary and thoroughly plan their budget to make the most of it and avoid falling in the use of credit to satisfy their financial requirements. They must strategically plan their expenditures so they can get over these difficult times.

Despite the economic difficulties, the DANE Institute (Colombia’s National Statistics Department) and the Bank of the Republic forecasted that the economy should keep growing, as measured by the GDP. For this reason, it is necessary for Colombians to spend wisely, as better times are yet to come. 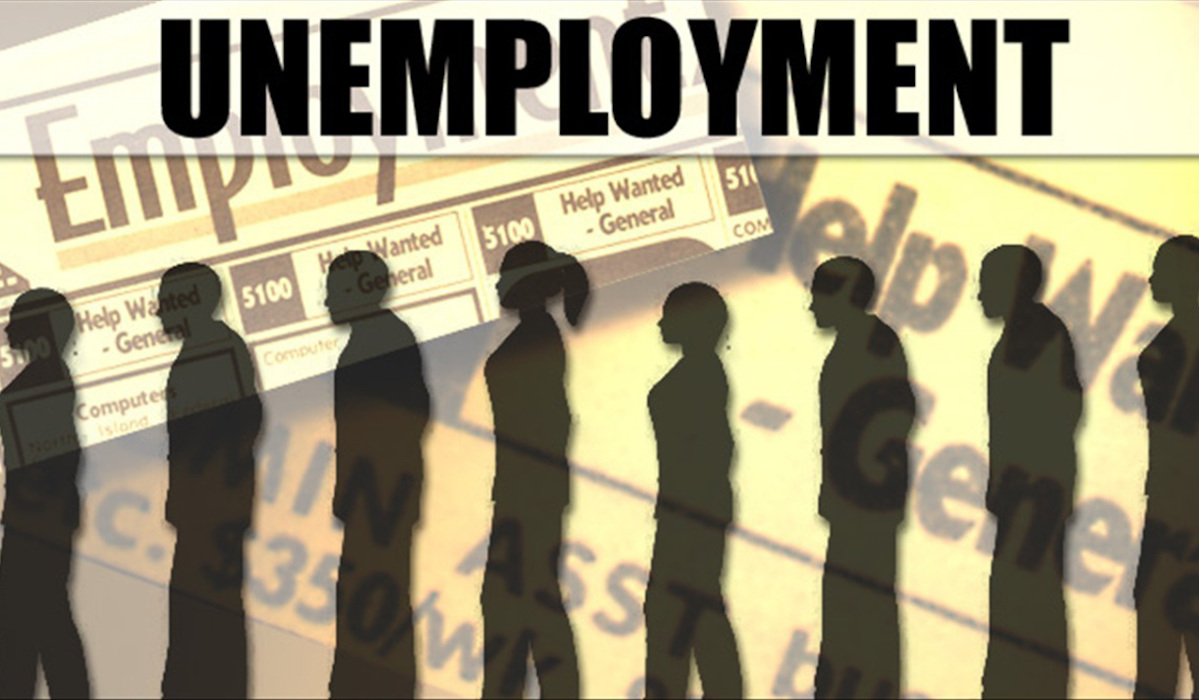