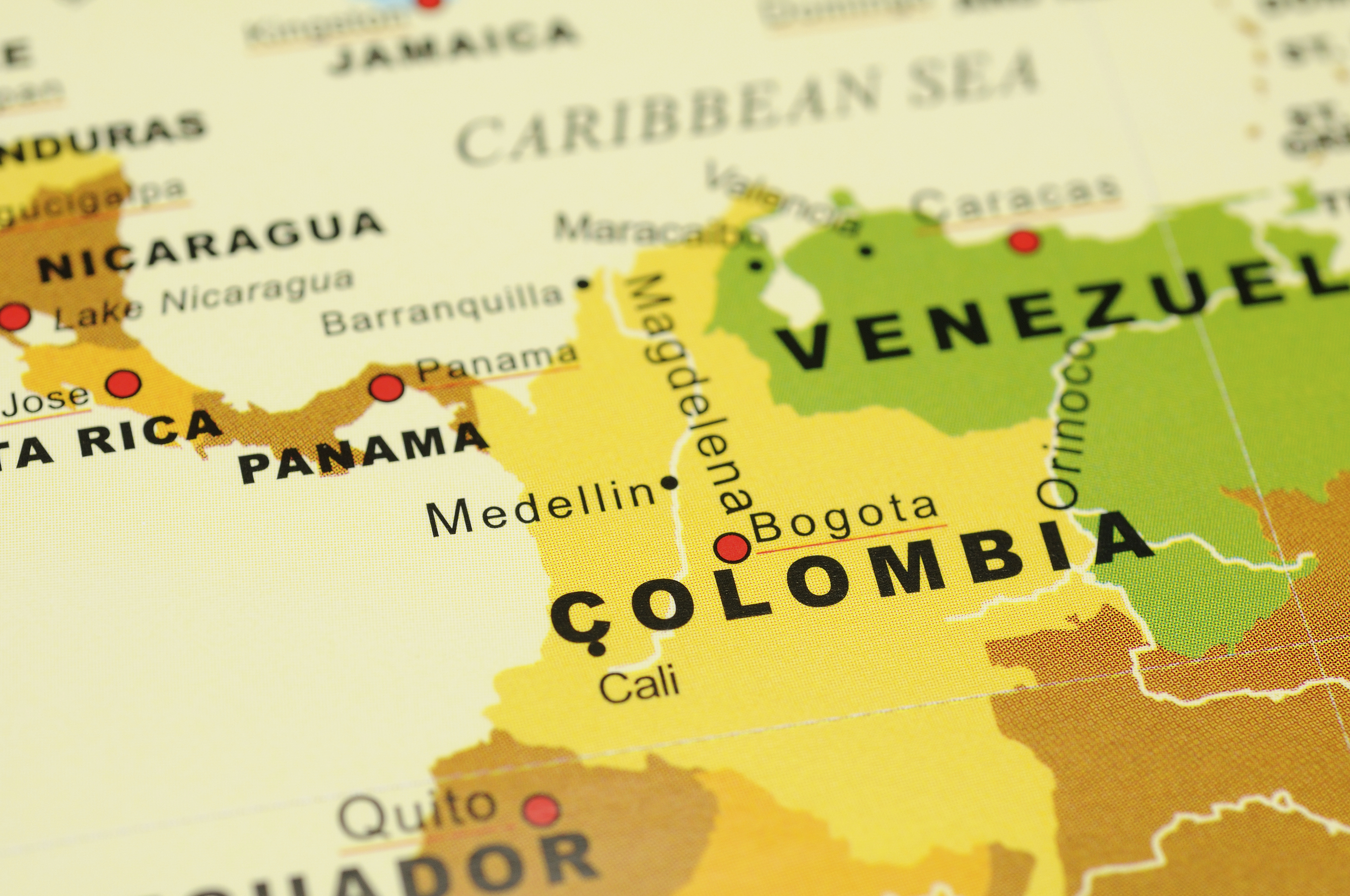 Panama has suspended the importation of processed meat and dairy products from Colombia, claiming that the imports were deemed susceptible to the Aphthovirus, more commonly known as foot-and-mouth disease. The change in policy is due to the recent outbreak of the virus in Colombia’s Arauca department, located in the east of the country, adjacent border with neighboring Venezuela.

The announcement was made by the AUPSCA (Panama’s Authority in Food Safety), in which it also declared that Panamá was free of this disease, as no contaminated products have entered the country. The virus isis highly contagious in domestic cattle, as well as some wild species of animals.

Panamá also stated that their nation serves as an important barrier to impede expansion of the disease into countries in Central America.

The Colombian government has reported the recent outbreak to the World Organization for Animal Health (OIE) and has begun taking measures to eradicate the virus in livestock.

Coffee production dropped a 9% in June