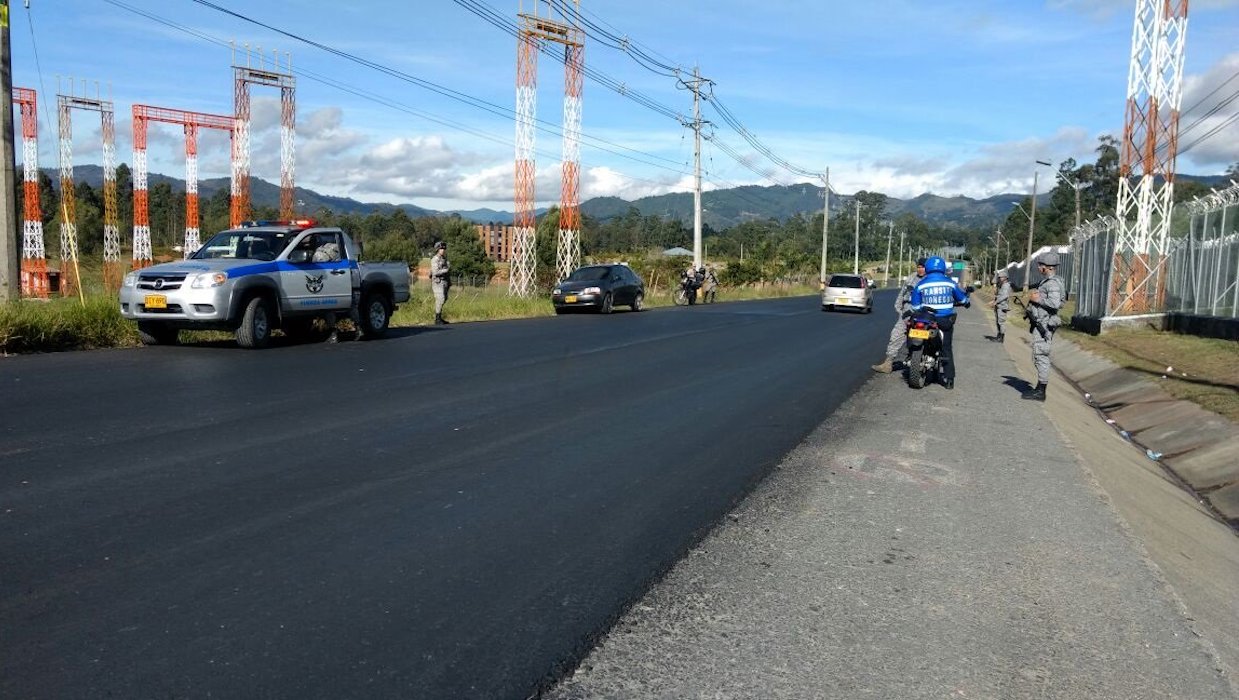 Medellín’s largest airport, located just outside the city in Rionegro, was evacuated at 9:30am today due to the threat of a car bomb on the premises. The vehicle was found within the airport near the runway, close to the traffic control towers. The car, however, was found only to be suffering mechanical issues, and has been removed from the area. The airport is expected to be opened later this afternoon.

Avianca announced that the airport would remain closed until 12:30pm local time while bomb squads continue to check the area.

Medellín’s pollution is having deadly effects

It’s official: Medellin is the loudest city in Colombia