In an unofficial poll posted on Twitter, BlueRadio Colombia asked followers who among the three liberal candidates will be selected as the presidential candidate. Early results currently favor the former governor of Antioquia, Sergio Fajardo.

At present, there are more than 20 declared candidates for Colombia’s 2018 Presidential Election. However that number is projected to drop as parties move to create alliances that align with their ideologies. 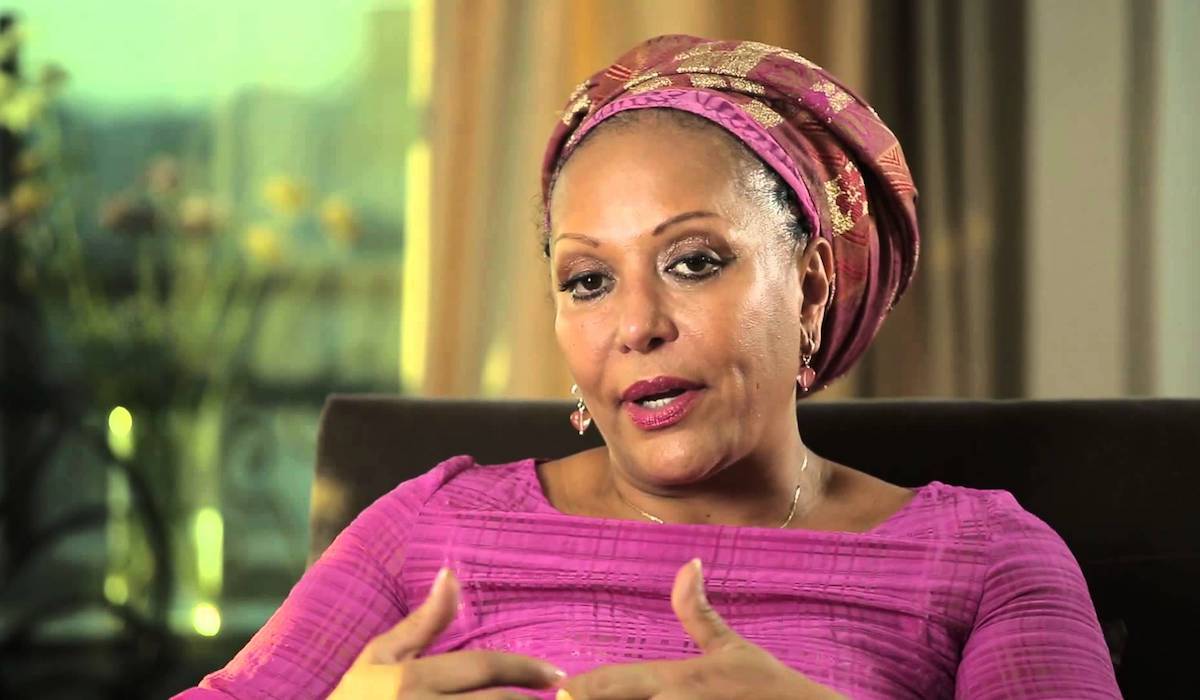